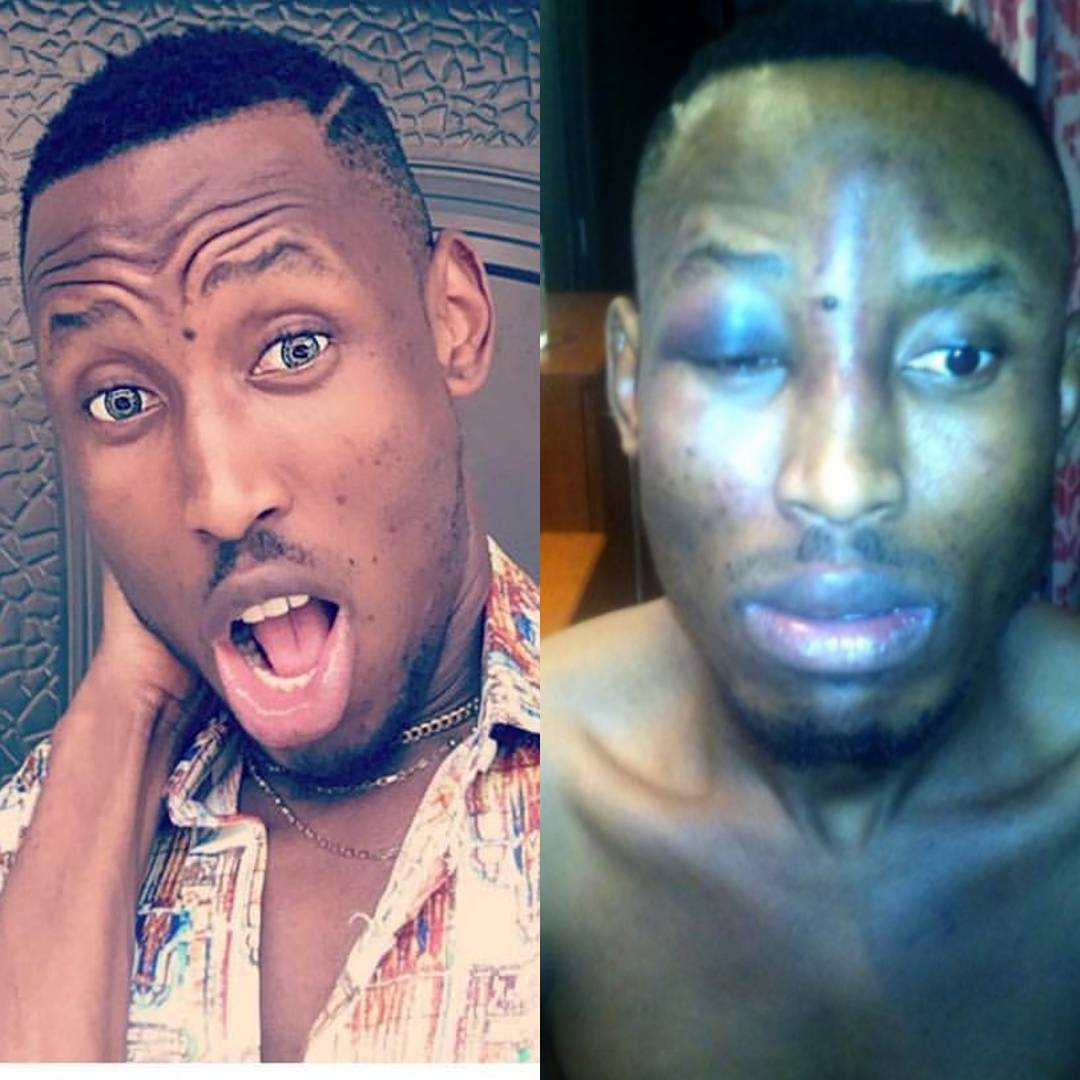 Following Mr 2kay’s October 22 robbery ordeal at Eko Hotel and Suites, LIB has exclusively gathered that the singer has filed a lawsuit, demanding a compensation of about N500 Million from Eko Hotel.
While Mr. 2Kay has declined to make any official statement on the issue, LIB gathers that the money is expected to cover for his lost items, hospital bill and other damages that were not mentioned.

According to a source who spoke to LIB on the condition of anonymity, ‘Mr. 2Kay has vowed to to follow this lawsuit all the way, and he will not rest until he is fully compensated for his loss and damages’. Our source also said that the management of Eko Hotel has been served with the papers already and Police at the Bar Beach Station are still working round the clock to apprehend the culprits responsible for the attack.