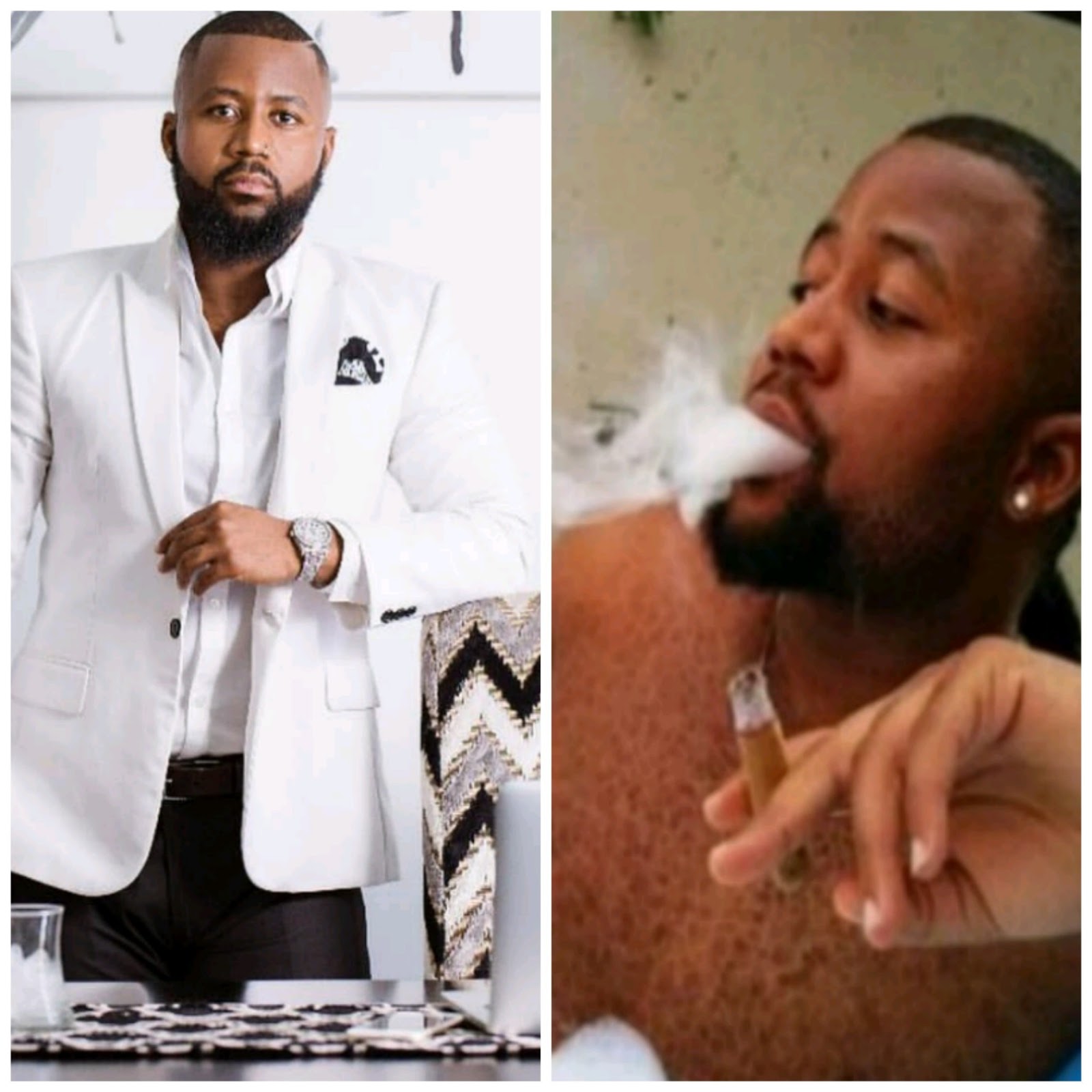 South African rapper “Cassper Nyovest” has reply a fan who called him out for not smoking weed as a rapper. Cassper Nyovest declared that he doesn’t smoke weed and he doesn’t advice any kid who looks up to him to try it.

The Fan Tweeted:
“The 1st time i heard a rapper talking shit about weed it was cassper. I’m still asking my self is this a rapper or just a guy who can rap’.

Cassper Responded:
“What are you saying my man? I have to smoke weed to be a rapper ? Or I have to praise it to be a rapper ? Well, I don’t smoke weed or think any high of it. Pun intended. I also don’t advice an kid who looks up to me to ever try weed or rely on it for creativity. It’s a lie”.