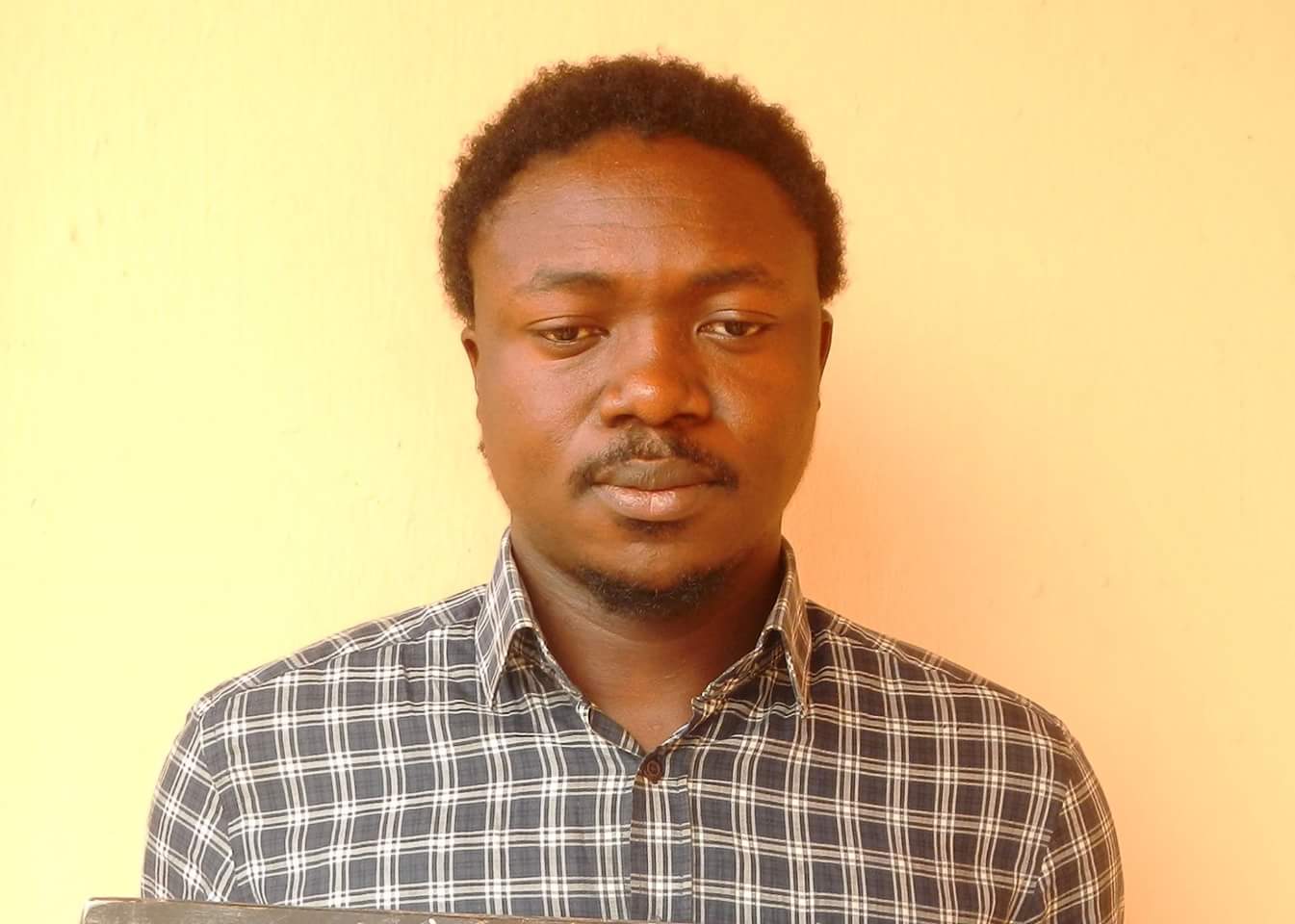 The Ibadan Zonal Office of the Economic and Financial Crimes Commission, EFCC, on Thursday, April 26, 2018 arraigned one Ilesanmi Babatunde Yemi, a final year accounting student of Ekiti State University, before Justice Joyce Abdulmalik of the Federal High Court sitting in Ibadan, Oyo State, on a five-count charge bordering on Advanced Fee Fraud and Money Laundering.
The travail of Babatunde, 31, followed a petition alleging that he engages in Internet love and Romance scams.

It was alleged that he poses on the internet as an American Army Officer by the name Dennis Martinez serving in Libya. The defendant allegedly engages unsuspecting ladies on the internet in a dating and romance scam through which he fleeces them of their money. The last victims were two ladies from Australia which he alleged obtained to the tune of about $500 (Five Hundred Dollars) in tranches.

The defendant however, pleaded not guilty to the charges preferred against him.

In view of his plea, EFCC Counsel, Sanusi Galadanchi, applied for a trial date and urged the court to remand the defendant in prison custody.

The case was adjourned to May 8, 2018 for hearing of the bail application.