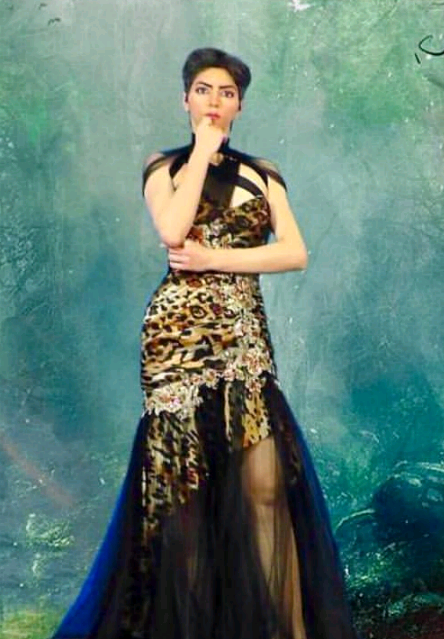 Terrified employees fled as gunfire rang out at YouTube’s sprawling headquarters in San Bruno, California, on Tuesday, prompting a massive police response and evacuation as victims were transported to nearby hospitals.

Law enforcement sources identified the suspect as 38-year-old Nasim Aghdam. The father of suspect confirmed that his daughter is in YouTube posts that criticized them.

She had criticized the company for age-restricting, filtering and demonetizing her videos. The dad had called law enforcement in the San Diego area because he was concerned about her ire at YouTube.